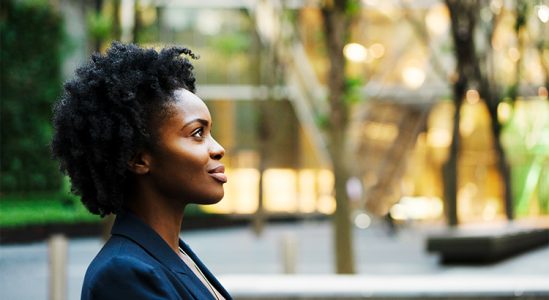 Shifting trends and industry-leading research are pointing toward some valuable projections about the status of the housing market for the rest of the year.

If you’re thinking of buying or selling, or if you just want to know what experts are saying is on the horizon, here are the top three things to put on your radar as we head into the coming months:

In fact, during 3 of the 5 last U.S. recessions, housing prices actually appreciated: 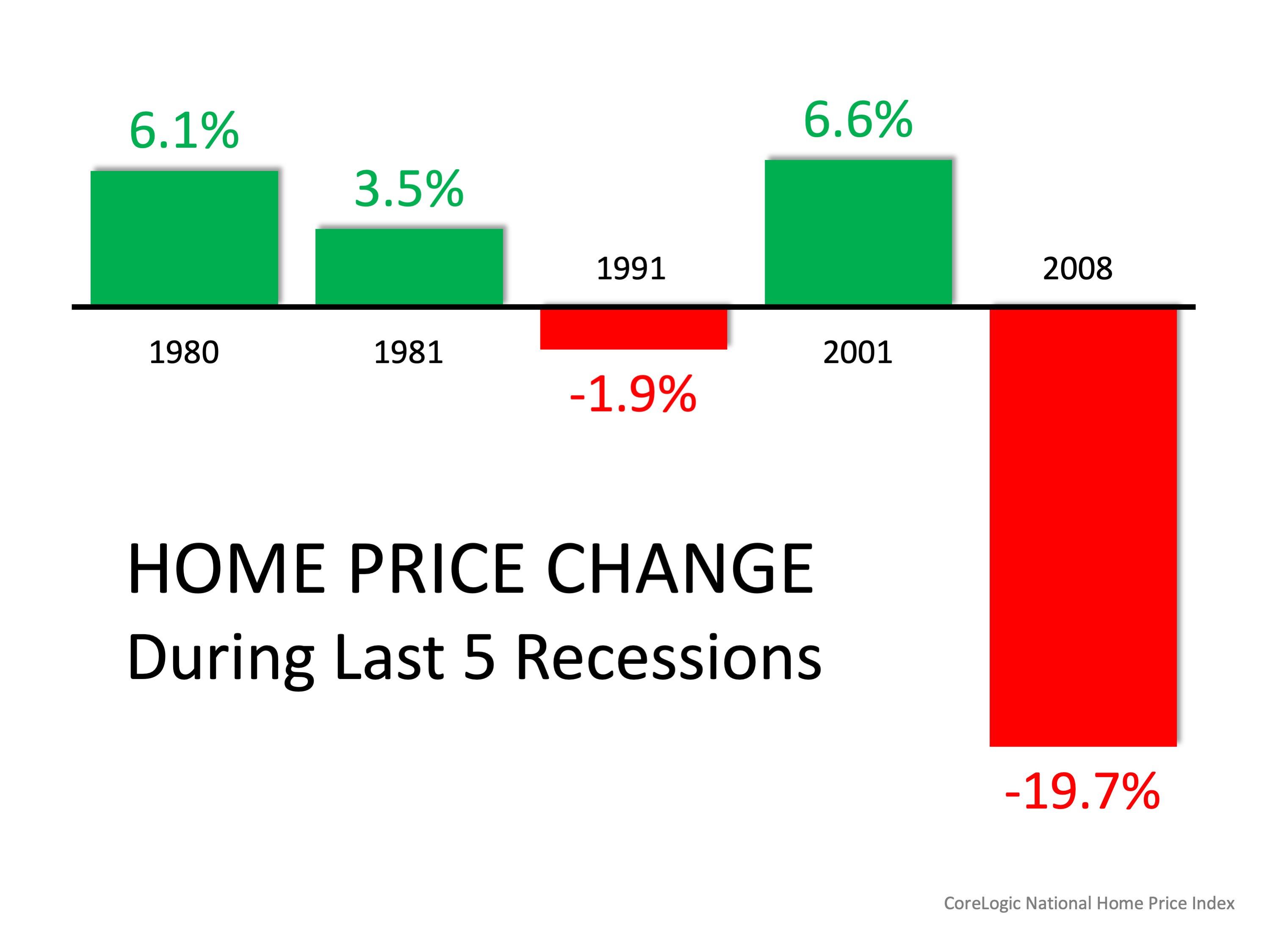 With prices appreciating and low interest rates available, it’s a perfect time to buy or sell a home. Let’s get together to discuss how you can take the next step in the exciting journey of homeownership.