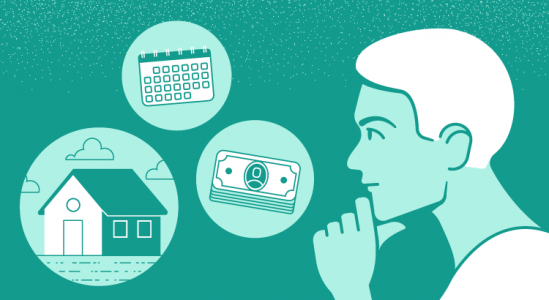 Some Highlights If you’re thinking that waiting a year or two to purchase a home might mean you’ll save some money, think again. Mortgage interest rates are currently very low, but experts across the board are forecasting increases in both home prices and interest rates. Buying a home now means you’ll spend less in the […] 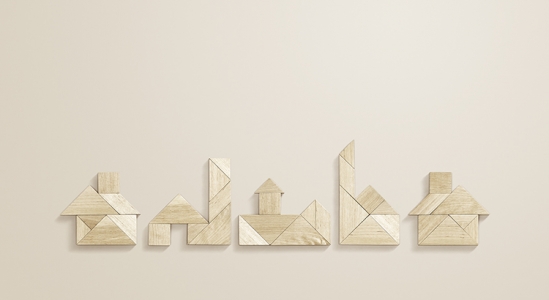 At the beginning of the year, industry forecasts called for home price appreciation to slow to about half of the double-digit increase we saw last year. The thinking was that inventory would increase from record-low levels and put an end to the bidding wars that have driven home prices up over the past twelve months. […]

The question many homebuyers are facing this year is, “Why is it so hard to find a house?” We’re in the ultimate sellers’ market, which means real estate is ultra-competitive for buyers right now. The National Association of Realtors (NAR) notes homes are getting an average of 4.8 offers per sale, and that number keeps […] 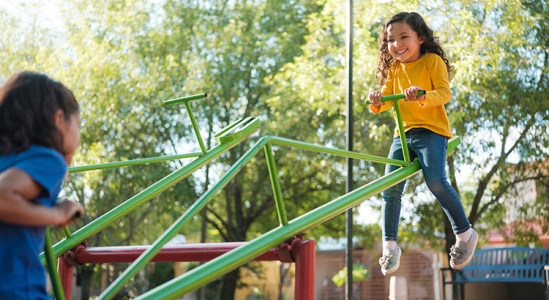 Last week’s Existing Home Sales Report from the National Association of Realtors (NAR) shows sales have dropped by 3.7% compared to the month before. This is the second consecutive month that sales have slumped. Some see this as evidence that the red-hot real estate market may be cooling. However, there could also be a simple […] 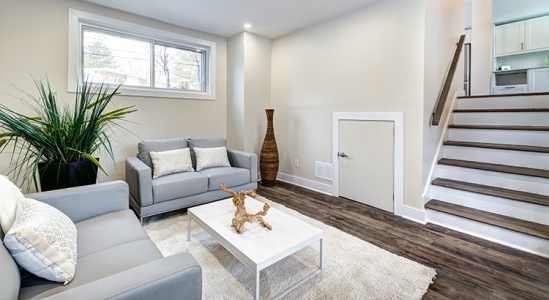 Homeowners ready to make a move are definitely in a great position to sell today. Housing inventory is incredibly low, driving up buyer competition. This gives homeowners leverage to sell for the best possible terms, and it’s fueling a steady rise in home prices. In such a hot market, houses are selling quickly. According to […] 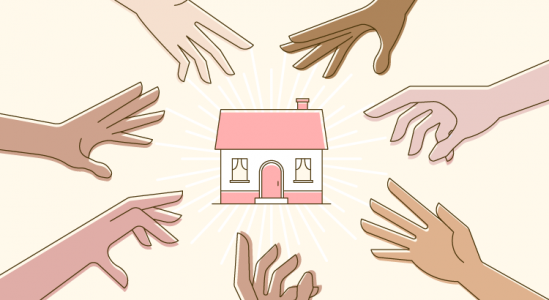 Some Highlights In a recent article, Lawrence Yun, Chief Economist for the National Association of Realtors (NAR), discussed the state of today’s housing market. When addressing whether or not today’s high buyer competition and rising home prices are evidence of a housing bubble, Yun said that this “is not a bubble. It is simply lack […] 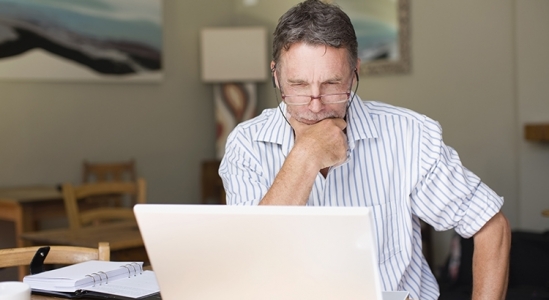 Don’t be impressed by the headlines reporting year-over-year housing numbers for the next several months (data covering March, April, May, and June). The data will most likely show eye-popping one-year increases. While the year-over-year jumps will certainly be striking, consumers should take these numbers with a grain of salt, as the situation highlights a short-term […] 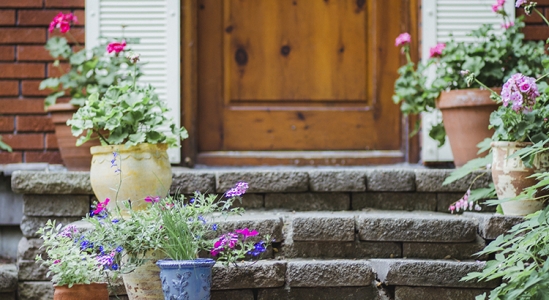 This year, mortgage rates have started to slowly climb above recent record-breaking lows. Many homeowners planning to move may feel like they’ve missed the chance to score a great rate on their next mortgage. In reality, there’s still time to secure a rate far below the historic norm. Here’s why. After creeping up for seven […] 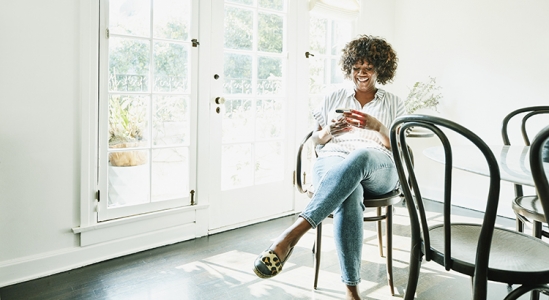 The financial benefits of buying a home as compared to renting one are always up for debate. However, one element of the equation is often ignored – the ability to build wealth as a homeowner. Most experts are calling for home prices to continue appreciating over the next several years. The most recent Home Price […] 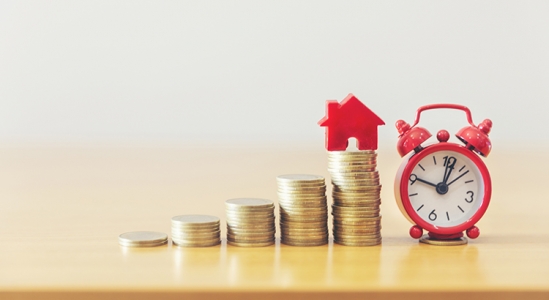 One of the biggest hurdles homebuyers face is saving for a down payment. As you’re budgeting and planning for your home purchase, you’ll want to understand how much you’ll need to put down and how long it will take you to get there. The process may actually move faster than you think. Using data from […]